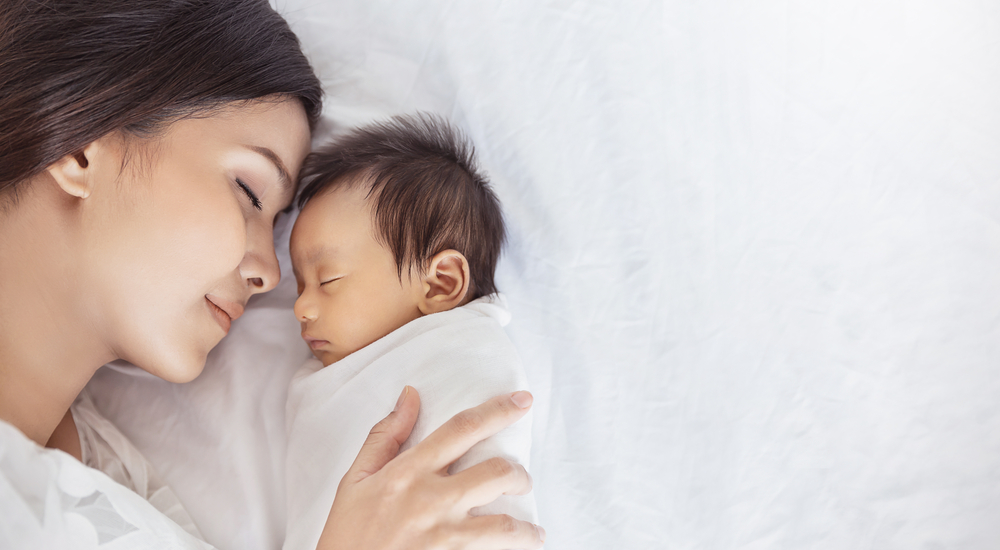 Can I Have a Baby After a Tubal Ligation?

Are you on the fence about whether or not to get a tubal ligation? If so, we don’t recommend moving forward with the procedure until you feel 100% sure you don’t want more children A tubal ligation, often called bilateral tubal ligation, is considered permanent sterility. However, if you had a tubal ligation in the past and are thinking about getting pregnant again, there is a chance you can have children with either a tubal ligation reversal or in vitro fertilization.

Tubal Ligation Is Reversible but IVF May Be Best

While there is never a 100% guarantee that you can have children after a tubal ligation, the odds are in your favor depending on a few other factors. First and foremost, your tubal ligation occurred after you already had children, which bodes well for future fertility. As a result, patients who have had a tubal ligation reversal can have some of the highest fertility rates using IVF.

Here are the factors that impact your fertility potential after a tubal ligation.

What kind of tubal ligation did you have?

Some tubal ligations are less complicated to reverse than others. In general, the less amount of tube that is removed or damaged at the time of the tubal ligation will leave the longest amount of tube to put back together. The longer the tube length after the reversal makes it easier it is for the tube to swoop down and pick up an egg from the ovary. If the length of tube is very short it cannot reach the ovary to pick up an egg.

Ultimately a fertility specialist needs to get a look at the tubes and see what has and hasn’t been done to determine whether or not they would recommend reversal based on your chances of success.

In some cases, it makes more sense to skip the reversal and move forward with IVF.

We always recommend that couples go through infertility testing before moving forward with a tubal ligation or IVF. If other factors come up, it may alter your decision to perform the reversal altogether. The combination of blood tests and an ultrasound to assess your fertility potential [see blog on AMH and AFC], semen analysis, and sometimes a hysterosalpingogram (the dye test to see how much length of tube remains near the uterus) is important. We want to  ensure you’re ovulating, sperm are healthy, and there is no scar tissue, damage, or other blockages that make it difficult to conceive after a reversal.

Maternal age is a huge factor. When we review the statistics for pregnancy after tubal ligation reversal and getting pregnant at home versus IVF, there is marked evidence that it makes more sense for women 38 years old or older to move forward with IVF rather than a tubal reversal. If you are between 36- years and 38-years, your fertility specialist can speak to you about which route makes the most sense based on the combined factors listed above.

The reality is that tubal ligation reversals are rarely covered by medical insurance. Because they are a bona fide surgery, they cost between $10,000 and $15,000 out of pocket and are no guarantee you’ll get pregnant. The chances of getting pregnant after tubal ligation and without fertility assistance are about 40% for women 37 years old and younger.

On the flip side, a couple with no other infertility factors and who have had children in the past have a 50% to 60% success rate for women 38-years and younger. IVF costs more than  a tubal ligation reversal, and all or a portion may be covered by insurance. Plus, couples have the option of financing their treatment, breaking it into smaller monthly payments.

While you may be able to get pregnant after a tubal ligation, it’s important to consult with a knowledgeable  fertility specialist to discuss which route to pregnancy makes the most sense when we evaluate the big picture. Contact Northern California Fertility Medical Center to schedule an appointment. We take a comprehensive approach to patient evaluations and will let you know which path to parenthood makes the most sense to reach your family goals.